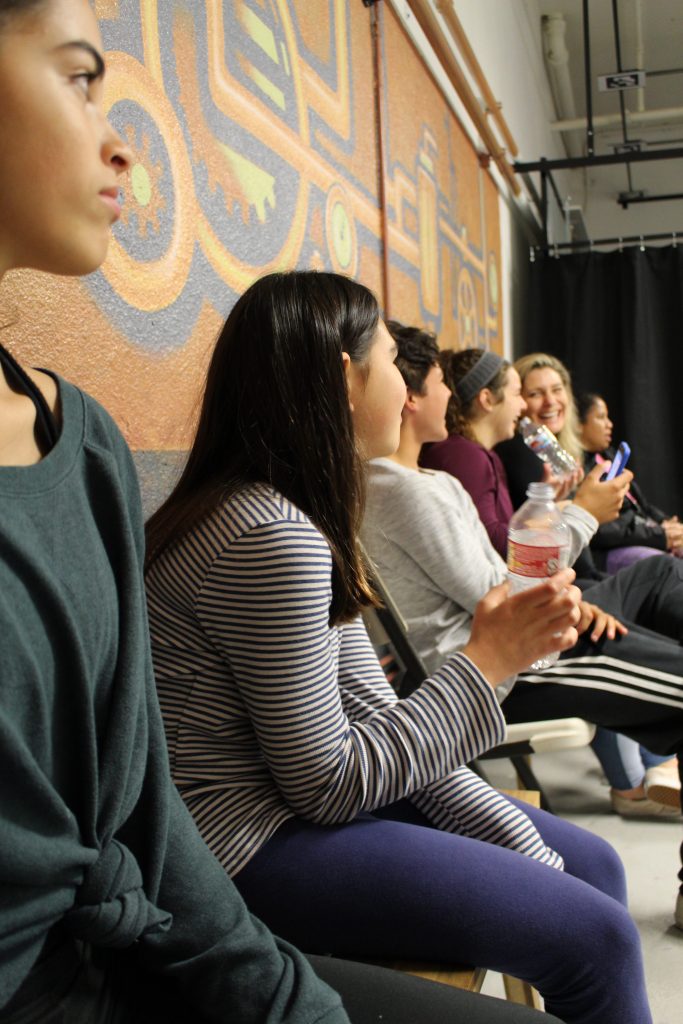 What is an esports arena?

An esports arena is any venue that hosts electronic sports tournaments with seating to accommodate fans that attend the event. An esports arena may be a fully dedicated building with stadium seats and giant projectors or it may be a large room with a single screen streaming the competition. Typically, esports arenas have a stage where the gamers sit at computers with standard gaming controls. Unlike traditional sporting events, the action occurs on screen. There are many different setups as venues need to be able to adapt from small crowds of 15 to 20 people to large tournaments drawing hundreds of viewers. Sometimes these venues are combined with opportunities for fans to play.

The GRID is a unique esports arena that features virtual reality games, such as HyperTagTM. Virtual reality esports can be more exciting to watch as the players actually move around and demonstrate their athleticism.

Esports is one of the fastest growing industries in the world. According to Newzoo’s 2019 Global Esports Market Report, the global esports audience will grow to over 450 million people this year and global esports revenues will exceed the billion dollar mark for the first time. A younger generation is choosing esports as their sport of choice and as players and teams produce content by streaming their gameplay, they are creating an ideal location for advertisers to promote their products to their target market. Sponsors have made competitive gaming lucrative for professional gamers and the wide variety of games and viewing options allow for a diverse pool of esports enthusiasts. In 2017, for example, a Dota 2 competitive gaming event drew an audience of approximately 5 million viewers and included a $10.8 million prize for the winning team. Often players receive a salary in addition to competing for prize pools. Since streaming has become such a popular way to watch gameplay and apps have created various means for fans to donate to their favorite streams as they play, some streamers make enough money that gaming need be their only job. Similar to athletic sports, esports organizations can have owners, contracts, and partnerships that fund teams. The difference is that these teams can play a variety of games. Professional gaming is a dream job and there are many gamers out there making money doing what they love.

Which Games Attract the Most Viewers?

Unlike physical sports, there are thousands of different video games. Any of these can be displayed for viewing at an esports arena or streamed on platforms such as Twitch and YouTube. According to Newzoo, in 2018, the most watched games included League of Legends, Counter Strike, and Dota 2.

Esports arenas are quickly becoming the most popular way to watch esports as they allow attendees to gather together and share in a collective experience. There are a couple of esports arenas in California including The GRID and Esports Arena Orange County in Santa Ana. However, esports arenas account for just one of many ways to view esports. Youtube, Twitch, other streaming apps, and even some cable channels provide means for viewing esports across the world. When video gamers stream, they are broadcasting their gameplay live. 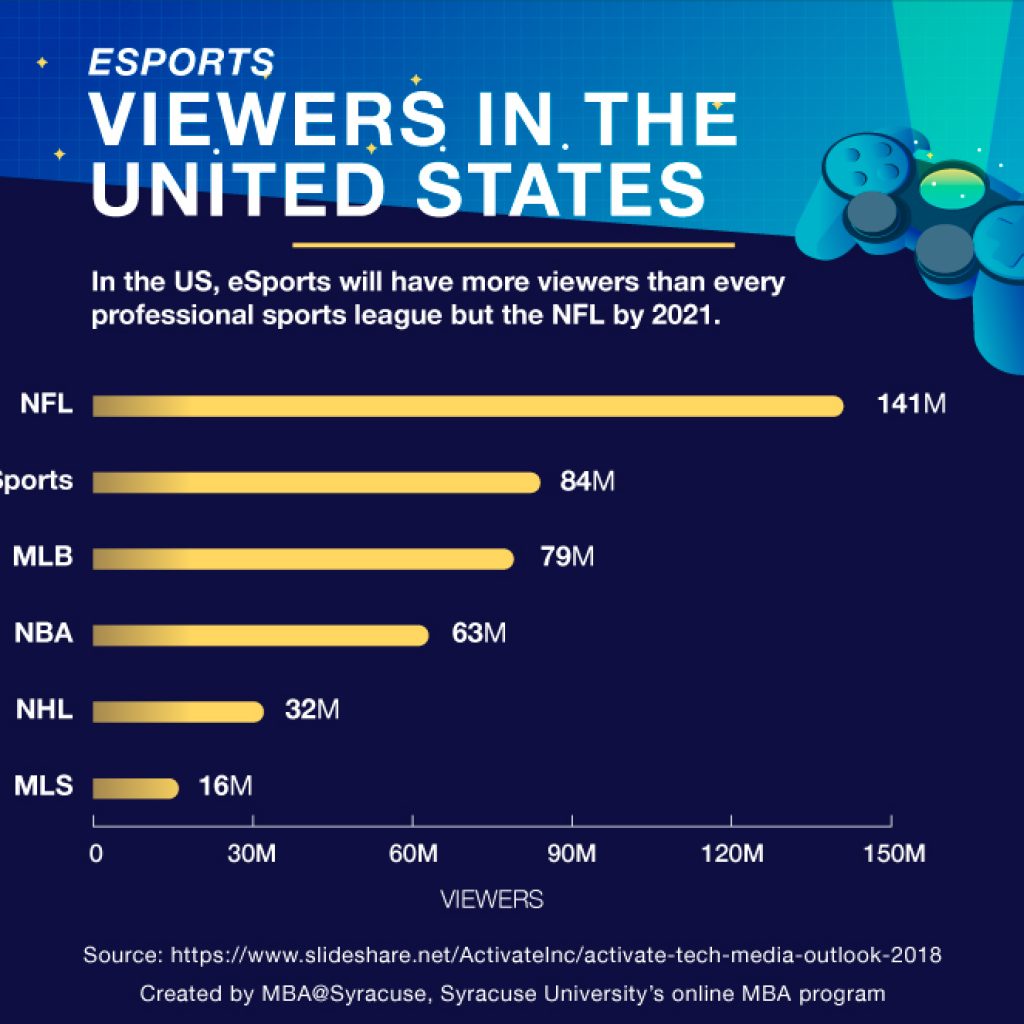 The Future of Esports

Due to the popularity of esports, traditional sports organizations and media outlets are taking notice and giving esports more credibility. ESPN has started investing in esports coverage and colleges are now offering esports scholarships. Being an esports athlete is starting to be considered a viable career option. There has even been some discussion of including esports in the Olympics.

As technology progresses and video games change, so will the future of esports. Virtual reality presents some of the most exciting advancements in esports and can address the main criticism of traditional video gaming being a sedentary activity. Virtual reality opens new doors for the esports entertainment industry by providing a mobile fully immersive experience. Free roaming virtual reality platforms like The GRID allow players to move around. As technologies like those used in HyperTagTM are implemented into other games, virtual reality team competitions will become more prevalent. Such competitions will likely also be more entertaining to watch as the gamers will have to demonstrate their agility rather than just sit in front of a computer screen.

Virtual reality offers exciting opportunities to enhance the spectator experience as well. Future esports arenas could consist of viewers plugged into the system so that fans could watch the game from a variety of perspectives within the virtual realm. They could see the action from the perspective of their favorite gamer, as an observer on the sidelines, or from an aerial view. Fans and gamers could share the playing field.

Virtual reality opens new doors for the sports entertainment industry by providing a mobile fully immersive experience. Future Esports arenas could people plugging into virtual reality from home. Fans could see the game from the perspective of their favorite gamers as the competition is running or assume an infinite variety of alternative perspectives, including remote controlled drones. Some technologies like the one found at The Grid can even allow for users to explore the virtual Esports arena on foot.

How Can I Get Involved In This?

Come to The GRID and start playing! The more you practice, the better you will become. Maybe you have what it takes to be the next star esports athlete. At The GRID, you can train with the best of the best and participate in tournaments for a chance to win prize money.